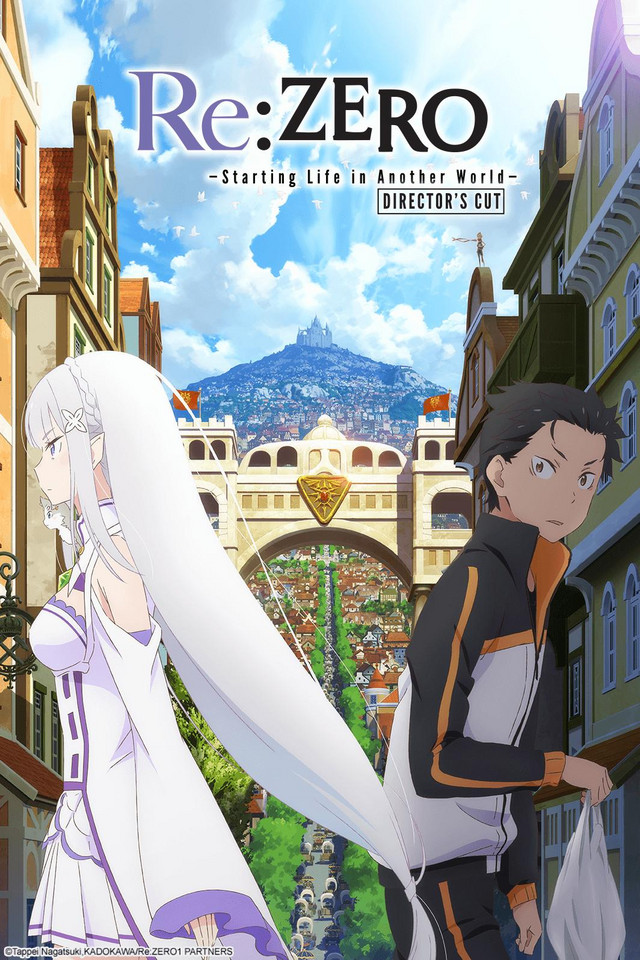 It’s easy to label Betelgeuse, the Archbishop of Sloth, as an insane madman because it’s true. From his facial expressions, to his speaking mannerisms, and exaggerated body movements there is nothing stable about this man. But there is a method to Betelgeuse’s madness, with reasons and justifications for his actions. Despite his insane exterior Betelgeuse and the witch’s cult are a well oiled machine, a driven and motivated organization. Betelgeuse is an excellent antagonist in Re:Zero.

So what exactly is Betelgeuse about?

Betelgeuse and his followers, though misguided, want to complete the Ordeal. The Ordeal is Betelgeuse’s attempt to transpose the witch into Emilia’s body. How they are going to accomplish this is unclear, but they firmly believe it can be done. Of course what the witch’s cult doesn’t know is the minute that the ordeal fails and Emilia dies is that Puck is going to destroy the world. And in multiple iterations of Subaru’s failures Puck does destroy the world multiple times. The witch’s cult just doesn’t stop at religious dogma.

Betelgeuse and his cult are able to communicate through metia. They are able to stay one step ahead of their enemies at all times, until the final iteration where Subaru succeeds in stopping the witch’s cult. With their communications the cult is able to follow through on concrete steps and plans to complete the ordeal. For some reason killing the village seems to be an important side objective for the cult. And they succeed in slaughtering the village in multiple iterations of Subaru’s failures. They are a terrifying organization that are well led and well trained, a guerrilla force that strikes fear into its enemies.

And for Betelgeuse’s final trick he can also move his body into ten followers, known as the fingers and even Subaru’s body. With all these advantages it’s little wonder why Subaru is unable to take on the witch’s cult alone. It makes sense why he gives up. And I haven’t even mentioned Betelgeuse’s unseen hand. Betelgeuse is straight overpowered.

But gradually Subaru, with Rem’s help and support, is able to overcome all the disadvantages against him. Persuading Crusch and Anastasia to lend him aid is critical. After assembling a worthy fighting force, Subaru not only defeats the White Whale, but is able to out think and out fight Betelgeuse and the witch’s cult. This of course just highlights how powerful Subaru’s return by death ability is. He is slowly able to gather information every time he fails. Subaru can’t be beaten, even though he can be shamed and humiliated along the way.

Betelgeuse makes for an excellent antagonist because there are moments you root for him, instead of Subaru. He pulls apart Subaru in their first encounter as he destroys everything that Subaru fights for. He mocks Subaru for pretending to be insane, and says that Subaru isn’t even close to reaching insanity. He continually antagonizes Subaru for Subaru’s failures and claims that Subaru isn’t a worthy rival in the love game for Satella. Honestly it’s not a game I would want to win. And while Betelgeuse’s final moments and defeat show that he is just as vulnerable emotionally as Subaru is, Betelgeuse makes for a fun antagonist that there are times I wished for his success over Subaru’s.